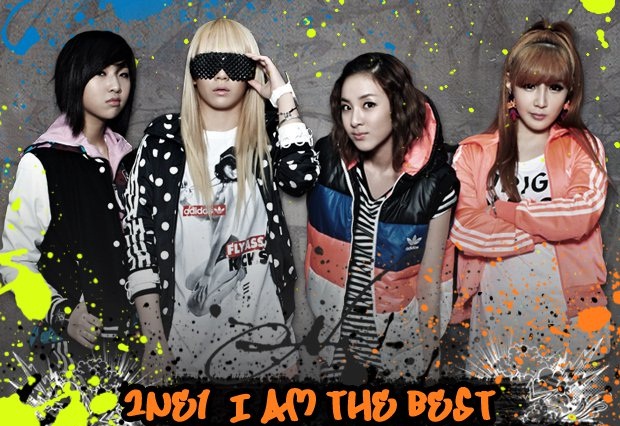 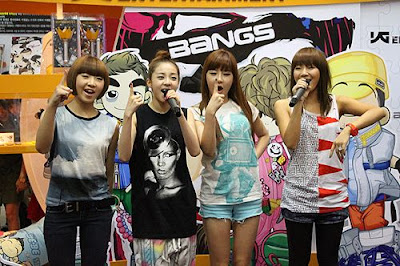 2NE1 (Hangul: 투애니원; RR: tu-aeniwon; pronounced "to anyone" or "twenty-one") is a South Korean girl group created by YG Entertainment. First appearing in a Cyon commercial campaign with Big Bang for LG Telecom, their debut single "Fire" was released on May 6, 2009 and on May 17 the song premiered on SBS's Inkigayo.
CL, Bom, Dara, and Minzy make up the four membered group.
The group's name 2NE1 stands for "New Evolution of the 21st Century" or "21st Century New Evolution"
DOWNLOAD MP3

To Anyone is the first full length album of South Korean girl group 2NE1. It was officially released on September 9, 2010. It features three lead singles, 'Can't Nobody', 'Go Away', and 'Clap Your Hands'.
Information 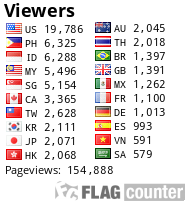